Liverpool were held to a 0-0 draw by Blackburn Rovers in their English FA Cup quarter-final last Sunday, according to UTfifa15coins.com, which means the break of Steven Gerrard’s hopes and makes Liverpool fans feel upset.

Gerrard will turn 35 on the day of the final, but he is not yet guaranteed even a semi-final appearance at the national stadium after second-tier Blackburn belied expectations they would be swept aside by Brendan Rodgers’s in-form Liverpool to take the game to a replay.

Liverpool are on a run of 12 unbeaten games in the league, but with Gerrard absent due to injury and Martin Skrtel forced off after a heavy early fall, they were held at bay as Blackburn celebrated 20 years since winning the league at Anfield with a dogged display.

With Rudy Gestede a thorn in the hosts’ side, Liverpool failed to impose themselves in the first half and while they took control after half-time, they could find no way past Blackburn goalkeeper Simon Eastwood. 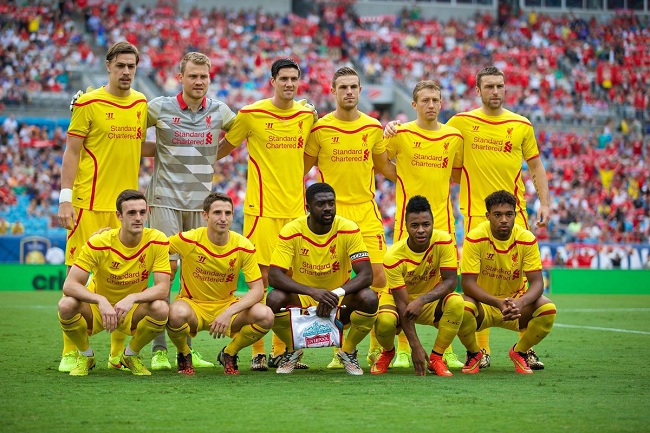 Having already eliminated Stoke City and Swansea City on home turf in this season’s competition, Gary Bowyer’s Blackburn will approach the replay at Ewood Park with understandable optimism.

Despite having returned to training after missing six games with a hamstring injury, Gerrard – who leaves for the Los Angeles Galaxy at the season’s end – was not named in the Liverpool squad, while the inclusion of Glen Johnson in the back three saw Emre Can move into midfield.

Liverpool were forced to make further adjustments after Skrtel had to be stretchered off following a collision with Gestede that left him needing eight minutes of treatment, with Kolo Toure coming on.

Blackburn, who made seven changes, were missing Josh King, scorer of a hat-trick against Stoke in the fifth round, but in the bruising Gestede they had a capable replacement.

Toure had to come across and dispossess Craig Conway after Dejan Lovren had been caught beneath a high ball, while Johnson was obliged to put a cross from Conway behind his own goal and the same Blackburn player then shot narrowly wide after Gestede had dummied Ben Marshall’s pass.

Both teams might have had penalties on a different day, Liverpool when Matthew Kilgallon stepped across Adam Lallana’s run in the box and Blackburn when Raheem Sterling allowed a high ball to brush his right hand. 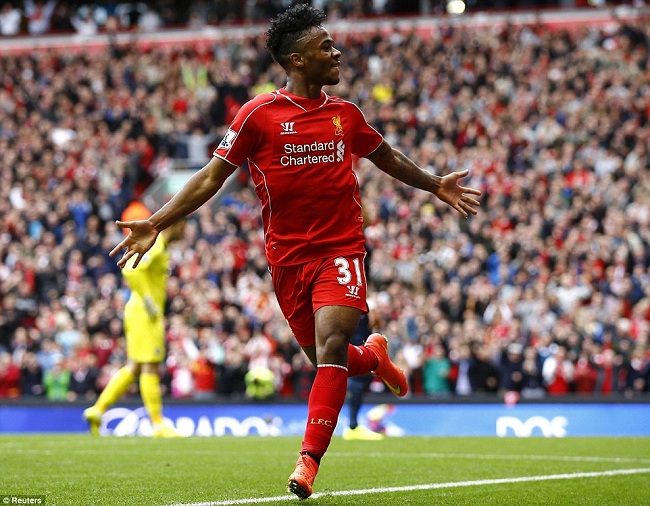 With all their midfield schemers, Liverpool’s play lacked versatility and they struggled to bring Daniel Sturridge into the game. Toure saw an effort correctly ruled out for offside and it was not until first-half stoppage time that Eastwood was employed, saving Lazar Markovic’s deflected shot and boxing away a drive from Sturridge.

Blackburn were again first to the punch in the second half, with Mignolet producing a brilliant finger-tip save to prevent Alex Baptiste’s header from a Conway corner nestling in the top right-hand corner.

Rodgers sent on Mario Balotelli for Markovic, shifting Liverpool’s shape to a 3-5-2 and giving the hosts a better foothold in midfield, but though they succeeded in forcing Blackburn back, they continued to labour in front of goal.

Only in the last 15 minutes did Liverpool begin to prise their opponents apart, but Sturridge could only hook wide from Balotelli’s flick and when Jordan Henderson did find the target, Eastwood blocked with his feet.