You may a player of runescape which is the most popular MMO game all over the world.It was very popular 3-4 years ago. 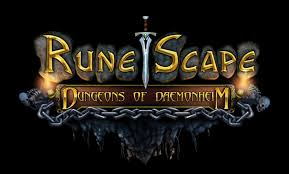 And now, i have an cool idea about this,A RuneScape like plugin. Instead of crafting tables anvils where you can smith armor. A huge furnace where you can smelt your ores! Runescape-like leveling system. A list of all the skills:Defense、Attack、Strength、Magic、Ranged、Prayer、Firemaking、Woodcutting、Dungeoneering (Would be so awesome if this was added!)、Fishing、Cooking、Smithing、Mining、Thieving (Maybe)、Farming!Constition (Hearts) This already excists but I would like to see some teamwork with this plugin.These are the main skills there are even more skills.A runescape like banking system 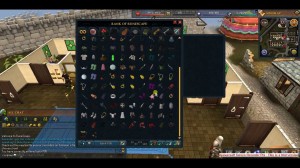 All the mobs of RuneScape!
General store
A 1VS1 Combat system example: when you hit someone you can only fight him
RuneScape clans!
Runescape-like mining system
Runescape-similar woodcutting system. You could cut wood and then it changes to bedrock or something like that. Post your ideas here to make the biggest plugin ever made.
I even bought a server for this

All the plugin makers will get the plugin maker rank, the mod rank, or admin rank or VIP etcetera….
Do you have ideas? Post them here !!
Last but not least of my point of views:
You don’t have to make all the plugins you could just chose. I’m not asking you to waste your time for me these are all just ideas.

Funny of my Runescape life