I’ve played many games in my day (almost all some sort of RPG because I don’t have a knack for any shooters or real time strategy games). The one I’ve spent by far the most time on is a (almost) free browser based mmorpg. The game play for Runescape consists almost entirely on grinding. Easily hundreds of thousands of successive clicks doing the same thing to level up by more runescape gold. Yet, for some reason when I’m playing it’s not boring anymore and I get the same mental stimulation as I get when attempting any sort of game that is considered to be less mindless. But why? Well, there are a few theories I have for what draws me in. 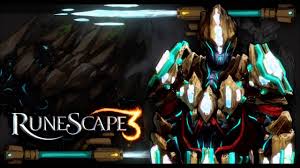 Number one on the list, is competition. Who can grind longer than anyone else? Definitely not me, but I’m above average. In high school I managed to play for about 4-5 hours average a day for at least a year. It took over my life, but I had real life friends who played too. This idea enhances the competition because I’m not only competing in game but irl as well.

I’ve been on and off since junior year of high school (currently playing) which make it almost nostalgic for me. I don’t play nearly as much anymore, and the idea of doing the things that I had fun doing as a kid is nice. It gets old a lot quicker now but I’m always tempted to go back. I also like talking to the people I met in game back then and seeing whats new with the game. Even while I haven’t played I still regularly went on the site to check out new updates and possibly new skills to level. And I also regularly check out a forum thread that talks about the progress of the best players in the game. These people have estimated playtime in game in the thousands of days. When I think I play games too much I look at these guys and feel a little better. 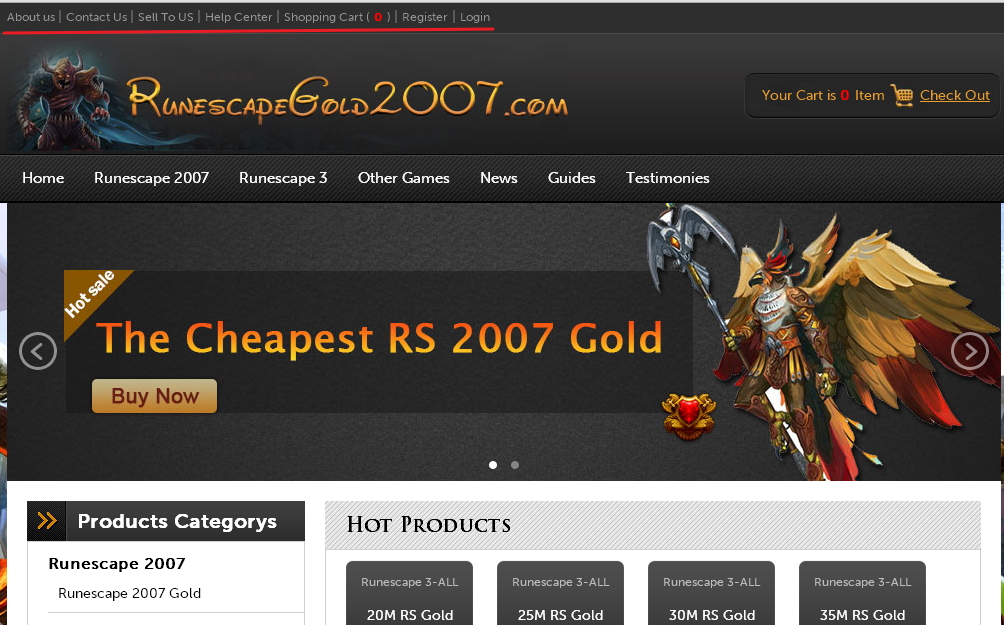 The last reason I think I’m always drawn back to it is because of the time I’ve already invested in it (approx. 90 days in game). Since I have so much time invested, I sometimes need to justify it by playing more. Hopefully I break this cycle eventually, but it’s something fun to do during the down time between classes here at school.

Have you heard Runescape plugin?